A weekend in Sheringham

Started at West Runton on Saturday; seawatching while eating cheese toasties: Gannets, a few Little Gulls, 1 juv Arctic Tern and a few Razorbills were all going east; 4-5 Red-throated Divers passed in both directions; Brent Goose parties heading west. On land a Goldcrest was on the slipway having just arrived; an adult Mediterranean Gull at the carpark and an unseen Snow or Lapland Bunting went over but unfortunately call rather faint.

A bit later walking the beach west from Sheringham a couple of Shags on the sea with 5 Razorbills, 2 Guillemots and a Common Seal lingering close in.

Sunday morning was beautiful. 3 Turnstones were on the beach and a Purple Sandpiper was feeding around the beach huts. This spent most of the time behind the huts but was amazingly tame and ran inches past me at one point. Another recently arrived Goldcrest was on the seafront before finding it's way to the nearest vegetation.

Beeston Bump provided a nice Snow Bunting, a Wheatear, a few Redwings and a couple of Stonechats. There were more Redwings and Goldcrests at Priory Gardens along with Common Darters, Migrant Hawkers, Comma butterfly, Silver Y and Vapourer moths.

Finally lunch at Weybourne beach produced much the same as the previous day on the sea but more Little Gulls with about 16 passing. 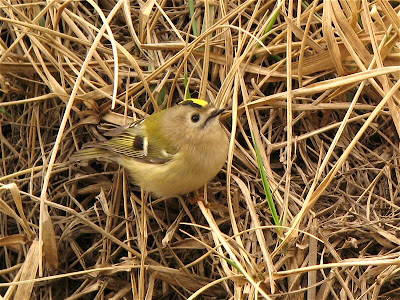 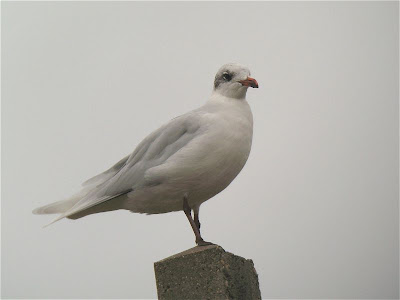 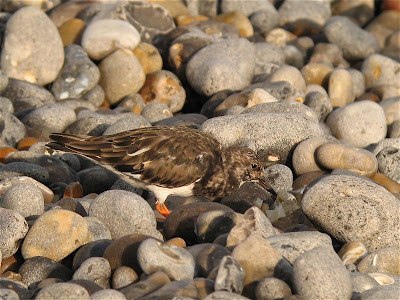 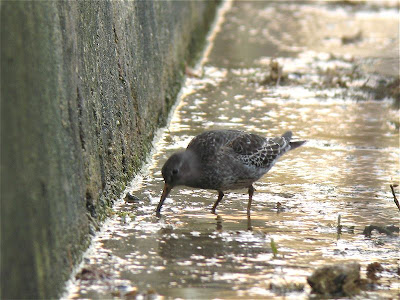 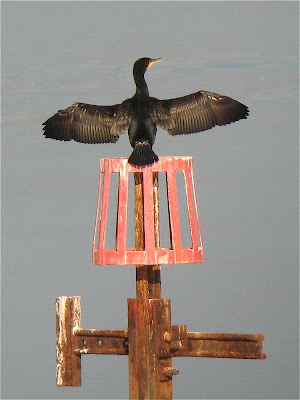 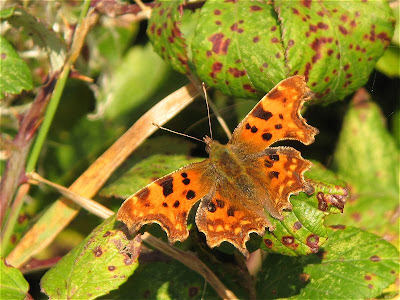 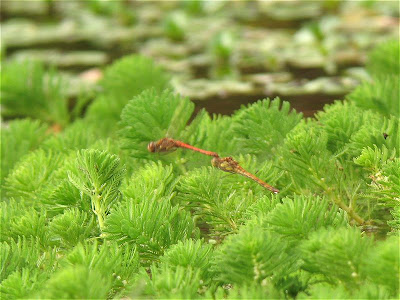 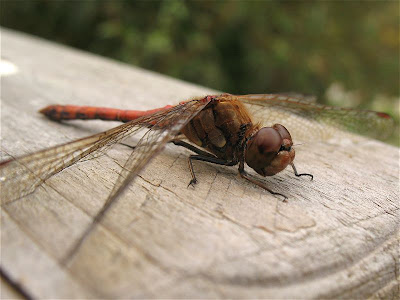 Beautiful pictures once again. The shot of the Cormorant is amazing. Love the one of the little Goldcrest as well.

That cormorant is a quite artistic photo, wonderful moment, congratulations!!!