A Week in Cornwall

My autumn pilgrimage to West Penwith was as enjoyable as ever with the added bonus of two planet earth ticks for me. On arrival at the cottage my phone went to inform me of a Blyth's Pipit not more than half a mile from where I was standing. I was straight there and immediately saw everyone watching a large pipit with a flock of Meadows. That was it but I couldn't tick that. It then showed several more times in flight, calling before a Richard's Pipit started putting in an appearance too.

The calls were pretty easy to distinguish and I was surprised how different they looked in flight too. The Blyth's lacked the really long-tailed hefty look of the Richard's and proportioned more like a Meadow Pipit.

Later in the week I tried several times, unsuccessfully, to see an incredibly ellusive Pallas' Warbler in Kenidjack Valley when there might have been up to three present at times. Eventually one started performing well with a Yellow-browed Warbler near the top of the valley and I was able to enjoy superb scope views of both birds.

These were the only birds I twiched but in the course of the week I came across a couple of Woodlarks flying over near Gwynver, an assortment of Mediterranean Gulls at Sennen Cove, Black Redstarts in a few places, a hybrid Hooded Crow a few times past Carn Towan, a Short-eared Owl, fly-over Bramblings, Arctic, Pomarine and Great Skuas offshore, 2 Choughs at Nanjizal, a Little Egret on Cowloe and a couple of Wheatears.

Cetaceans were confined to a single Common Porpoise off Cowloe on 21st.

The seals shown below put on an amazing show at Nanjizal. The two at the top were wrestling together for ages. There were five in all, often coming very close to the beach. 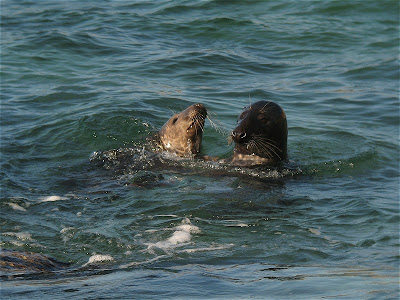 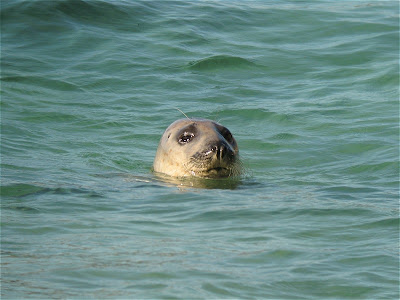 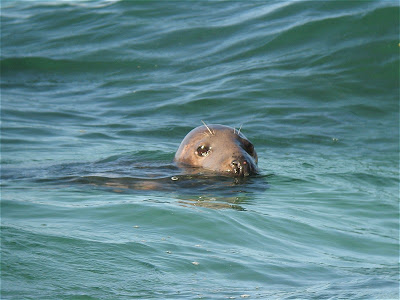 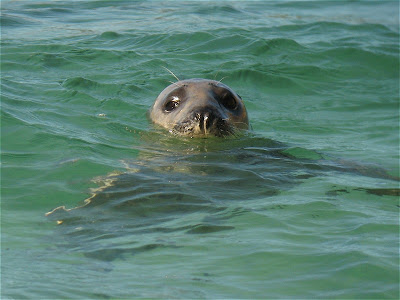 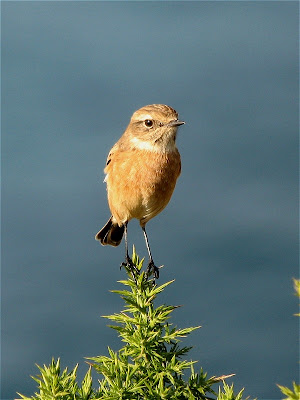 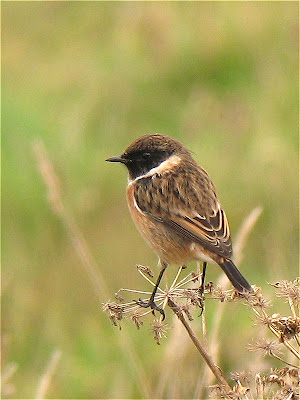 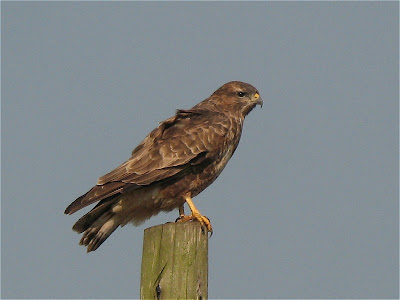