A selection of autumnal moths. 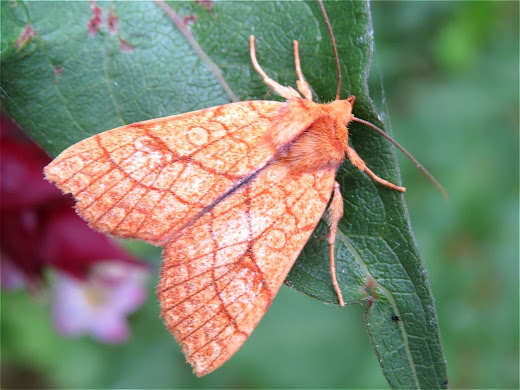 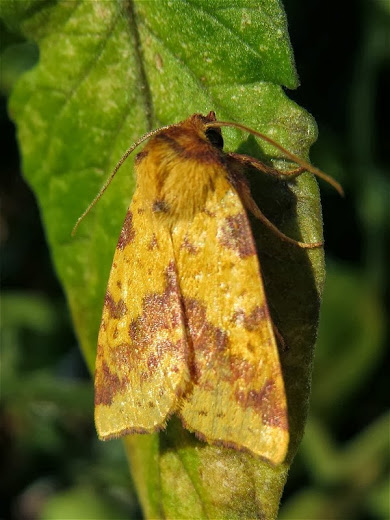 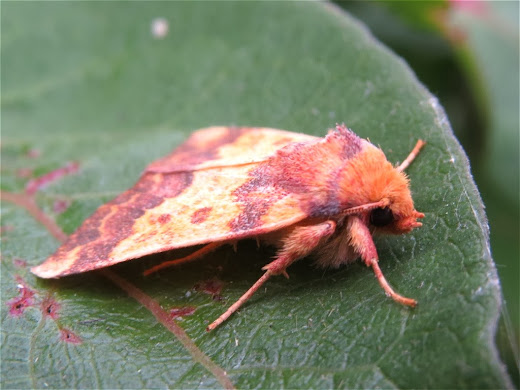 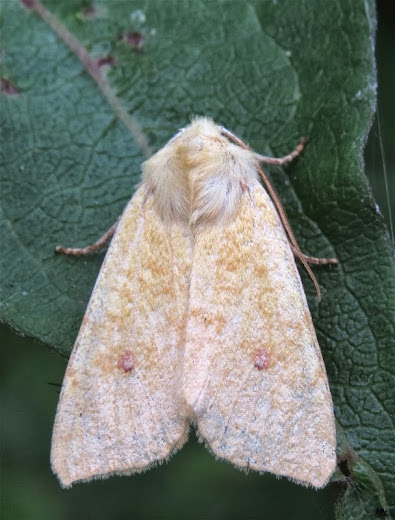 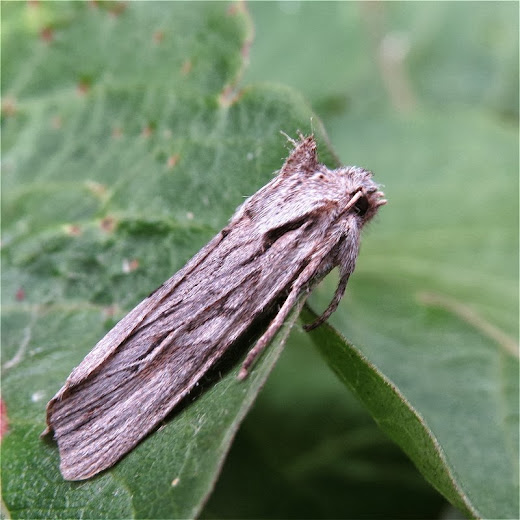 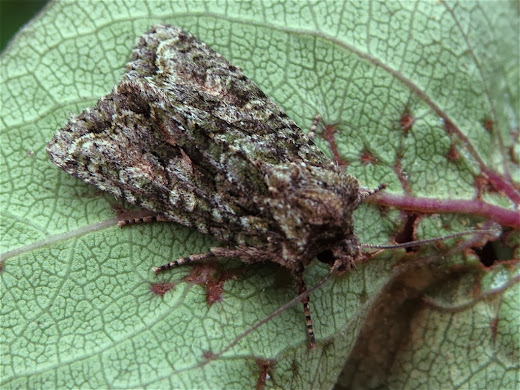 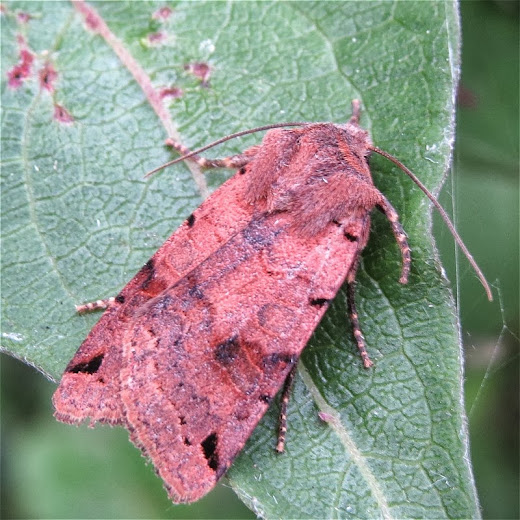 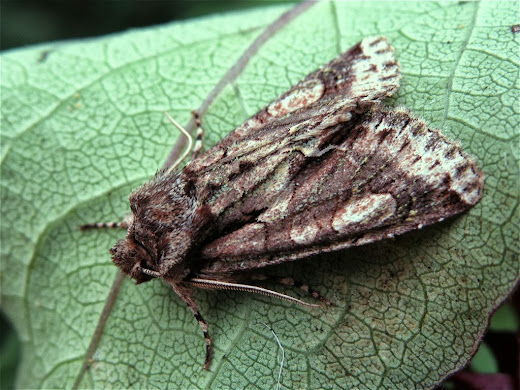 We only went to Frampton Marsh RSPB reserve as somewhere for a walk but it was nice to see plenty of birds after the relative dearth in the Peterborough area recently. Apart from the Brent Geese, Little Egrets, Ruff and Black-tailed Godwits there we quickly found Curlew Sandpiper, Little Stint, Spotted Redshank and Knot but it was extremely windy so anything other than wildfowl and waders keeping its head down.

Then heading along the road to the sea wall a small party of Ruff flew from the meadows and onto the freshmarsh nearvy. There was a small wader with them that sparked my interest so I scoped the flock on the deck and picked up this Buff-breasted Sandpiper. Not all that easy to get good views at it was being chased around the vegetation on an island until it had had enough and flew off on its own. Frustratingly there was not another birder in sight and no way of getting a message to the visitor centre so I reported the news to Birdguides and caught Karen up to continue the circuit.

An hour later I was meeting birders arriving to see the bird and of course there was no sign so it was relief when I got home and found that it had been relocated, back on the grassland, a couple of hours after my first sighting. Among those relocating it were the current and former county recorders, John Badley and Steve Keightley and through them I have this photo by Steve. 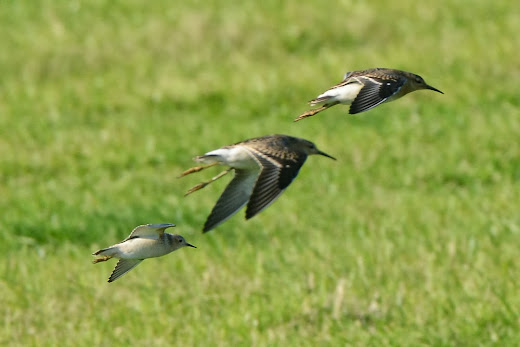 © Steve Keightley
Posted by Brian at 5:41 pm No comments:

Bug time again. Several of these disturbed from hedging while pruning this morning. A formerly coastal species that has spread inland in recent years. 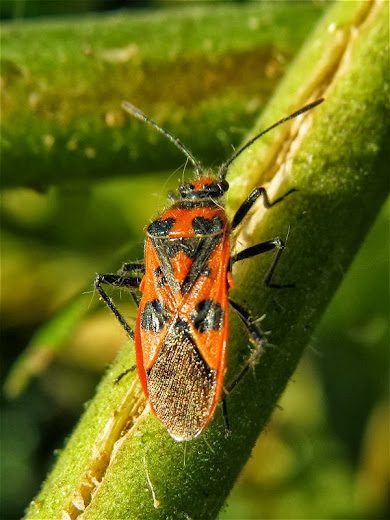 A couple of bugs from a corking warm September day. 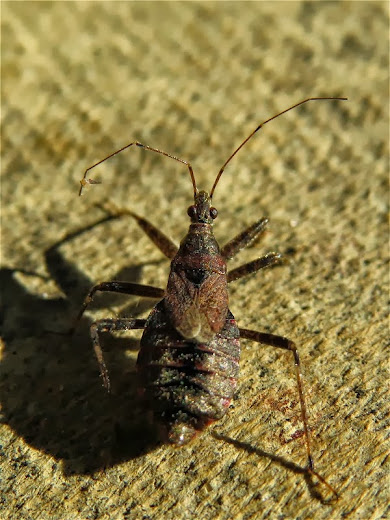 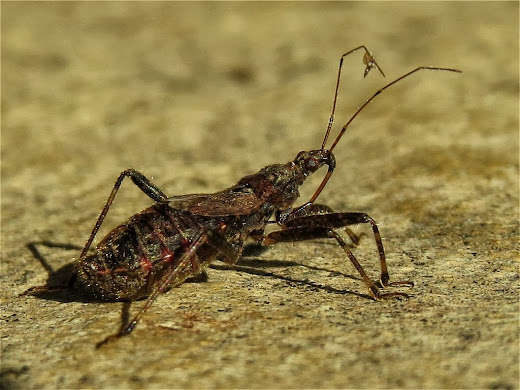 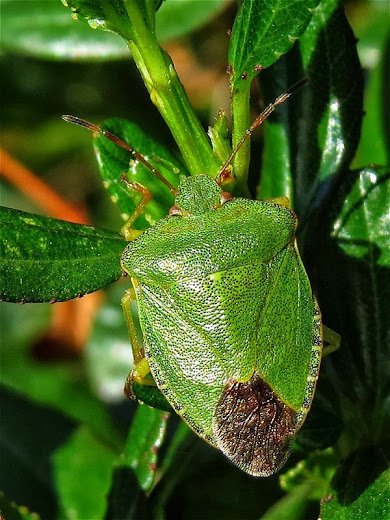 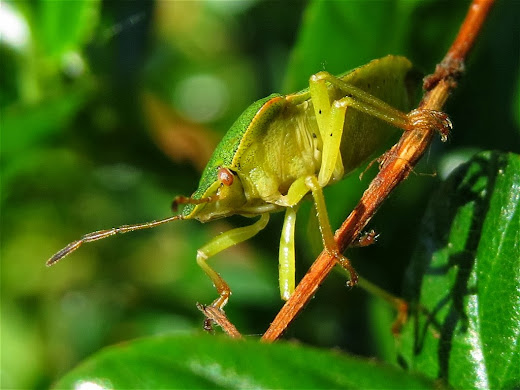 Another non-lep at the moth trap last night. Curculio weevils are a bit tricky but with the aid of a bit of magnification you can see the shape of the segments on the antennae confirming the ID. The inset picture below comes from here and shows the Acorn Weevil (C. glandium) on the left and this species on the right. 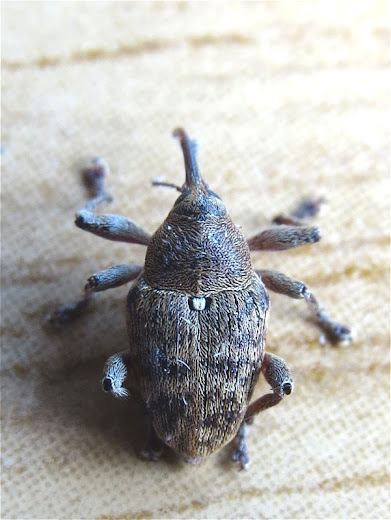 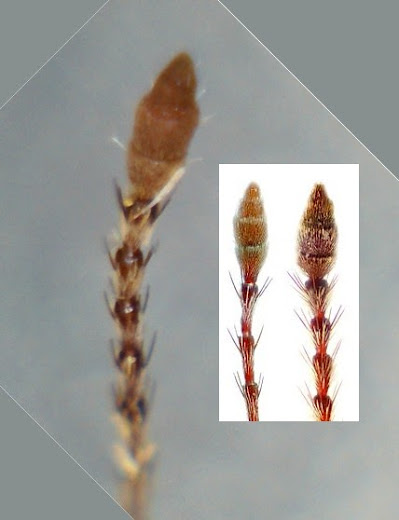 Our annual pilgrimage to the far west of Cornwall yielded a excellent haul of wildlife images. This post very nearly didn't happen due to the mysterious case of the disappearing SD card. The card then miraculously and happily appeared at the bottom of a very unlikely rucksack on our return. Phew!

The wildlife was dominated by a strong passage of Manx Shearwaters over the sea on several days but the only Balearic Shearwater to show, which landed very close to the house and well within filming range, unfortunately left before I could fire up the equipment. Otherwise the highlights were an amazing Ocean Sunfish, several Basking Sharks, a single Harbour Porpoise and a couple of playful Grey Seals that approached the canoe near the Minack Theatre. I'm sure one was purposely surfacing just behind the boat and expelling air suddenly to try and make us jump. 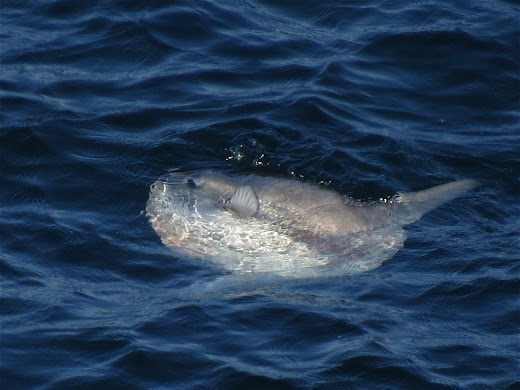 You get an idea of scale as this medium sized Basking Shark passes the Pilot Gig 'Brisons' just off Sennen Cove.

This Slow Worm appeared on the path in front of us during a long walk in the Bosigran Farm area between Zennor and Pendeen. 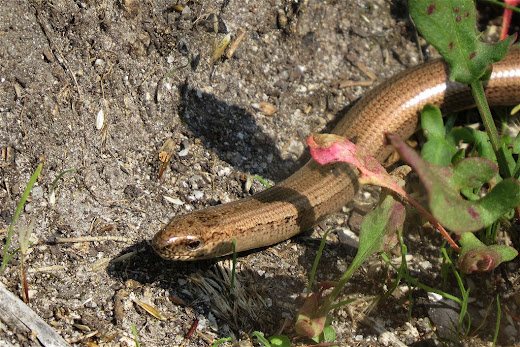 One of the more intriguing beasts was this tiny, early instar nymph of a scarce bug spotted by Alex while climbing in the idilic, secluded cove of Green Bay near Porthcurno. It really is very small indeed but rather distinctive with the spiky and hairy legs and antennae and striking colouring. It is a specialists of soft cliffs and dunes. 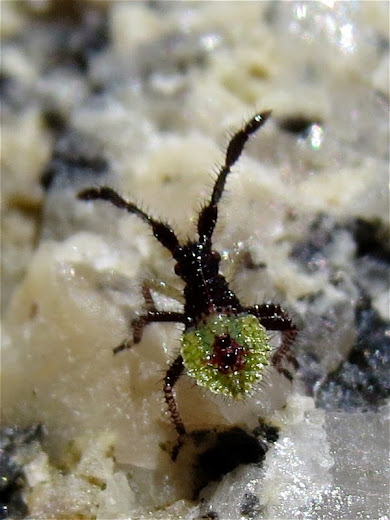 The Emperor Moth is striking enough as an adult, but as a caterpillar it is a mean, green, eating machine. 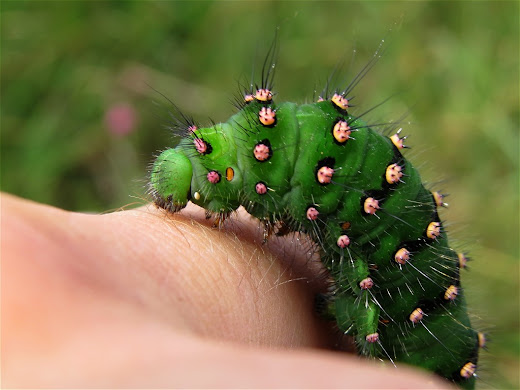 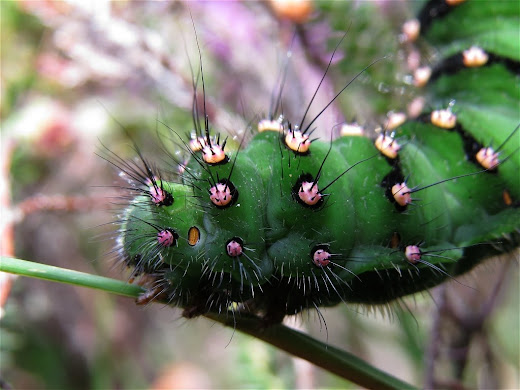 OK, some more insects. No pics of the Red Admirals, Clouded Yellows and Painted Ladies that were around the coasts (and over the sea at times) though I'm afraid. 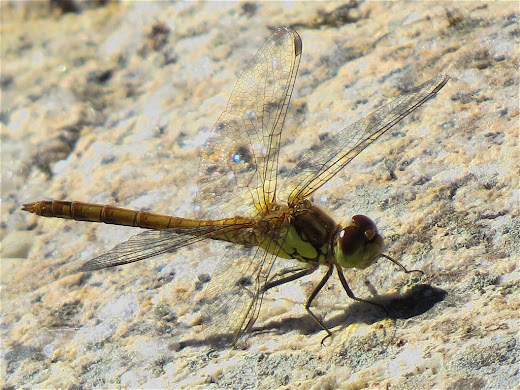 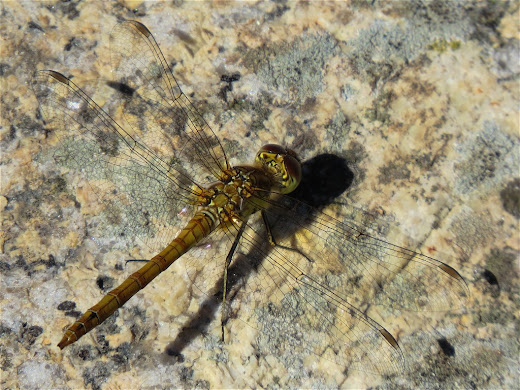 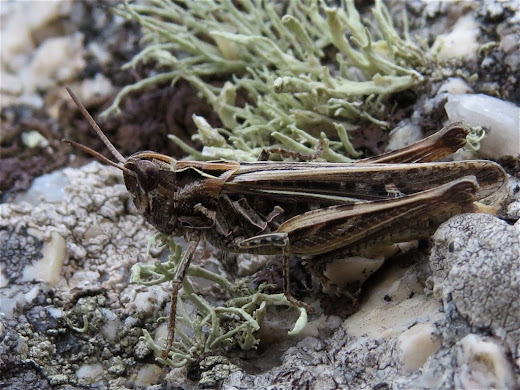 Oh yes, and birds. Sennen Cove has had increasing numbers of Mediterranean Gulls every time I return and this year there were 30 or so. Here are a few in different plumage states and a Kittiwake, a species that joined them in varying numbers on the shoreline. 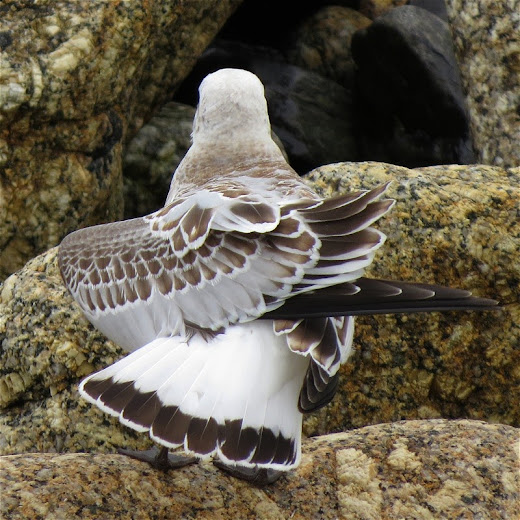 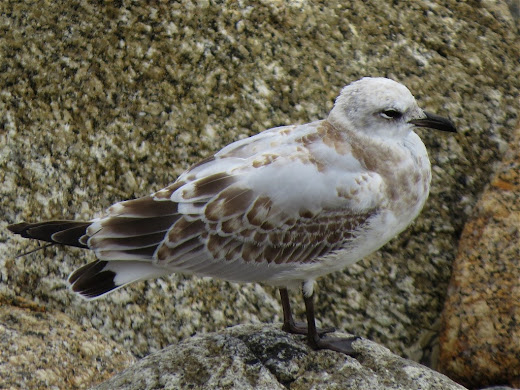 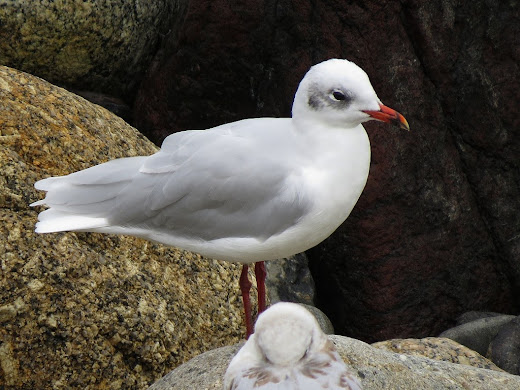 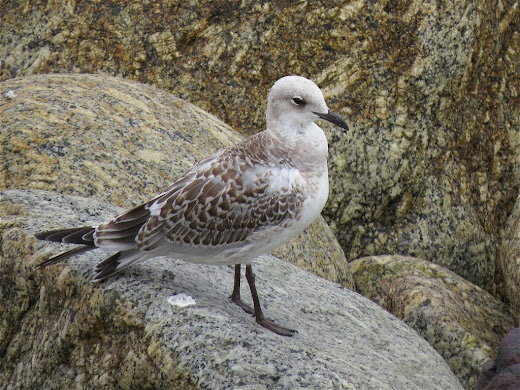 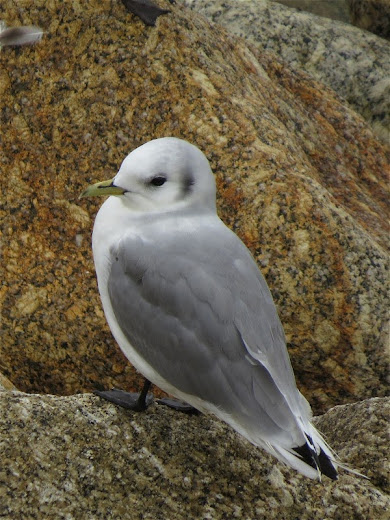 The default passerine of the clifftops: 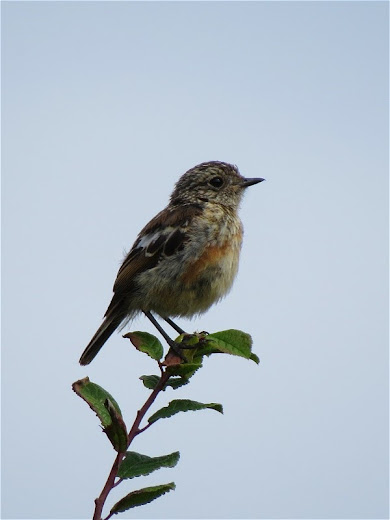