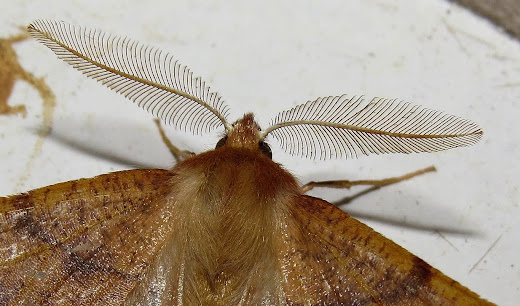 Canon Powershot SX50HS
Posted by Brian at 12:32 pm No comments:

10 days to do a trip around France in the camper van. We started via Folkstone then took the Dover to Dunkirk ferry. A calm crossing with just a few Gannet, Kittiwake and a Great Skua until a couple of Grey Phalarope drifted by. A Grey Seal just outside Dunkirk harbour was a bit of surprise.

This bug was on board. A recent colonist from North America that arrived in Europe in 1999 and is now well established both sides of the channel. 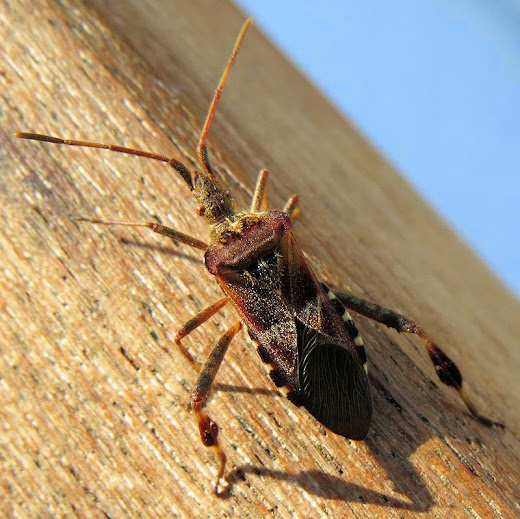 First stop was Versailles. A couple of nights in a wooded campsite with Ring-necked Parakeets flying over and Nuthatches calling among the oaks and sweet chestnuts. A day at the palace was minor let down. The buildings are opulent and impressive enough but the gardens were large and overly formal and a bit dull without the fountains going. The Queen's Hamlet was interesting though and there were a couple of Coypu grazing by one of the lakes. 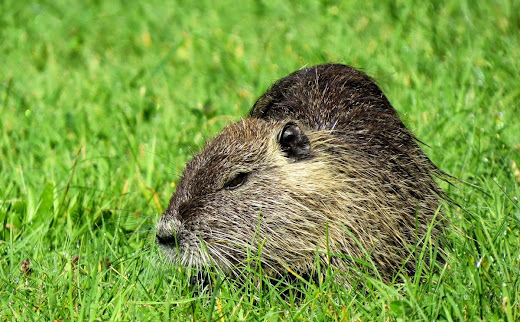 There were a fair few dragonflies about in the warm weather including Emperor and Common Darter. 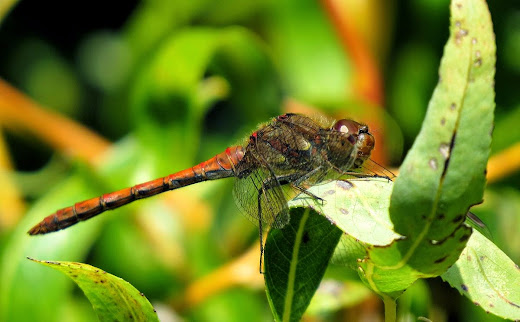 Next stop was the Lot region. The fascinating caves of Padirac, with its impressive doline, underground river and calcifications (where bats leaving at dusk would have been a great option if the weather had been better), and Pech Merle, with properly ancient cave paintings and footprints, and the soaring citadel of Rocamadour, with its towering pilgrimage churches stacked one upon the other, Crag Martins constantly wheeling around.

The weather was better at Peche Merle and as well as some showy Nuthatches these butterflies were around. Clouded Yellows are a bit of a nightmare, especially females which this one seems to be. I'm inclined to think it might be Berger's Clouded Yellow based on colour tones and habitat but it's impossible to tell. 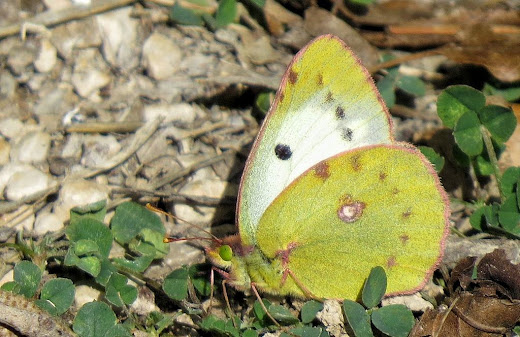 Speckled Woods on the continent are rather different to British ones. Pale areas are more extensive and yellowy-orange rather than whitish. 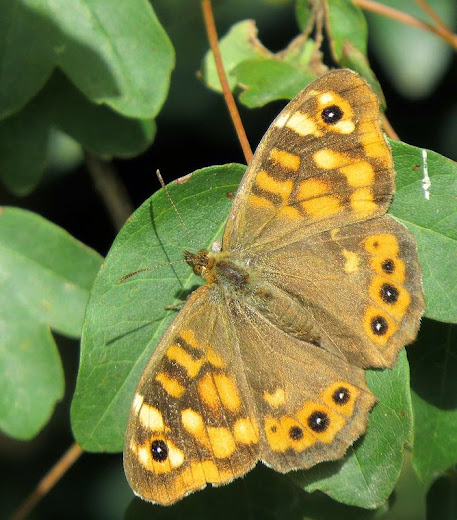 Pushing further south we moved on to the amazing restored medieval city of Carcassonne. A hot day this far south resulted in some excellent insect and reptile action. I was particularly pleased with the Bloxworth Snout which I'd not seen before. 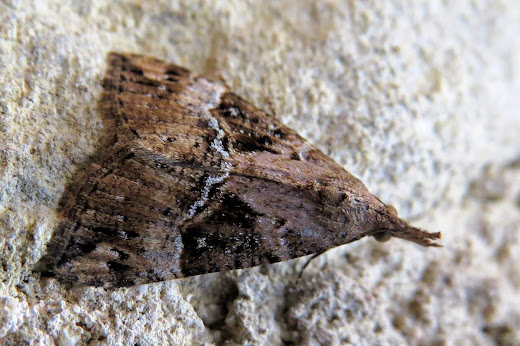 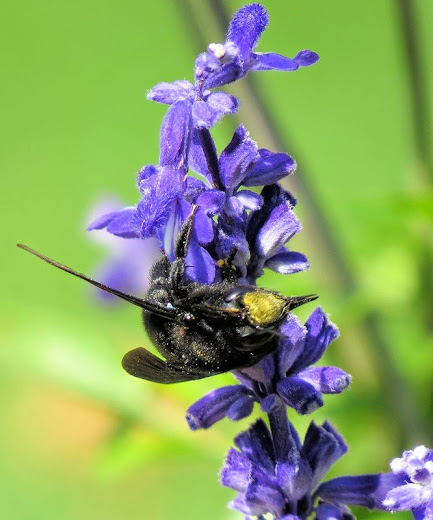 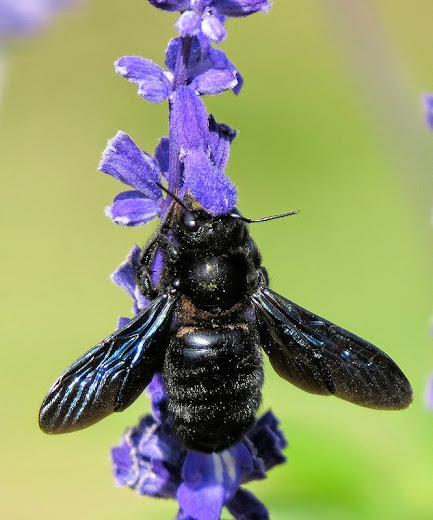 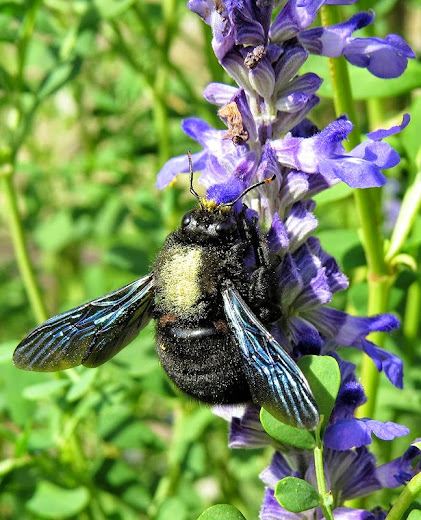 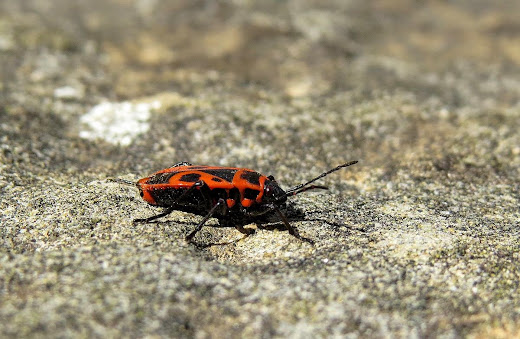 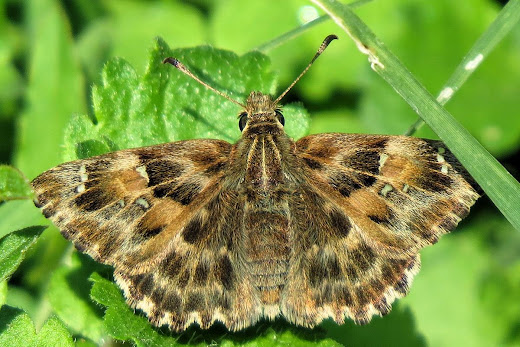 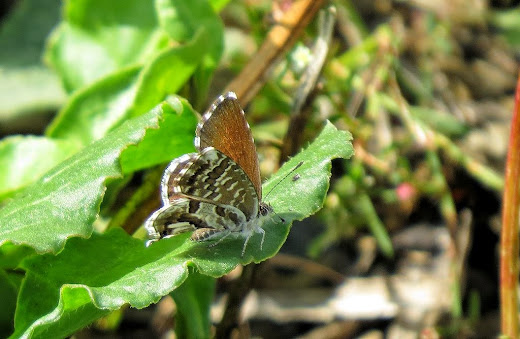 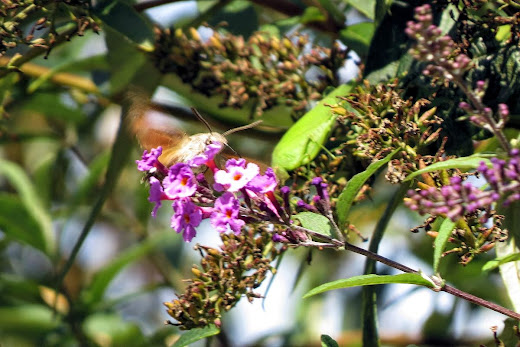 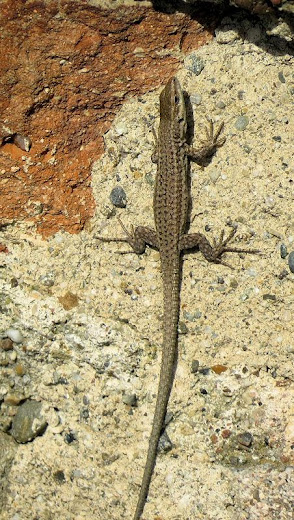 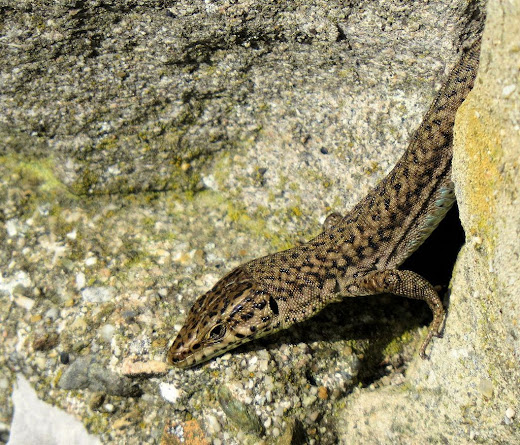 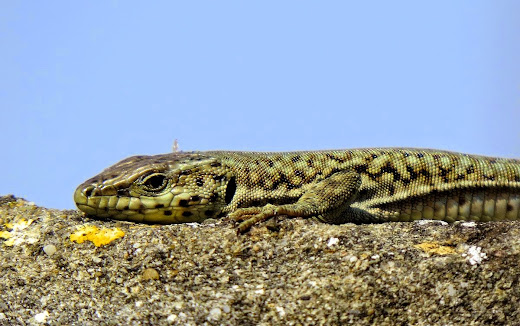 From here to Narbonne, the furthest south for us on this trip, things looked decided more Mediterranean. It was very warm at our campsite on the beach at Les Ayguades near the little fishing village of Gruissan. We hired bikes and cycled along past the coastal lagoons picking up plenty of common birds like Fan-tailed and Sardinian Warblers, plus the odd Kingfisher and a flock of Pallid Swifts. It was again the insects that provided a first for me though. Great Banded Grayling normally flies up to the end of September, which is why this late individual is rather tatty. However it was a large and welcome addition to the trip. 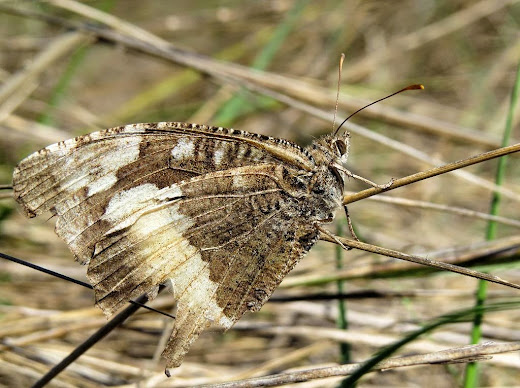 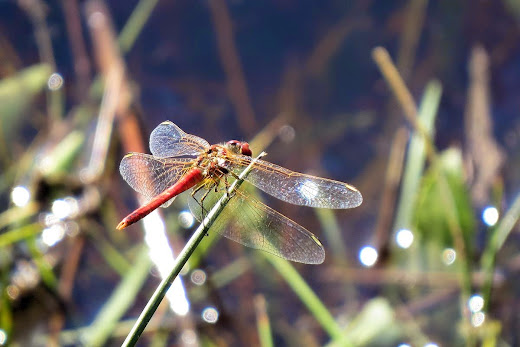 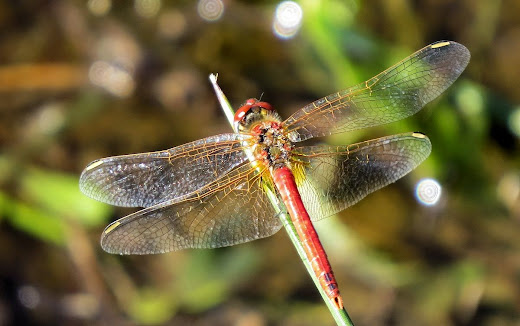 Second day here winds got up producing good seabirds. The drive home included Griffon Vultures and Red Kites and some more good seabird action on the ferry. A Grey Seal and 2 Porpoises were the highlight though.
Posted by Brian at 8:34 pm No comments: