Some Wildlife Near Fes

My first trip to Morocco this year was to the Fes area in the north of the country to visit three UNESCO World Heritage sites: the medinas of Fes and Meknes and the Roman site of Volubilis.


As always though the wildlife got a look in. The highlight for me was around 10 Short-toed Eagles plus a few Booted Eagles and Marsh Harriers migrating north over our villa just south of Fes one lazy morning. Other migrants were fairly thin on the ground but it was nice to be among Swallows in early March and the vast numbers of Alpine Swifts around the towns were very impressive. The blue form of Moroccan Rock Lizard was also entertaining at Volubilis. Also there Moroccan Hairstreak was a first for me. 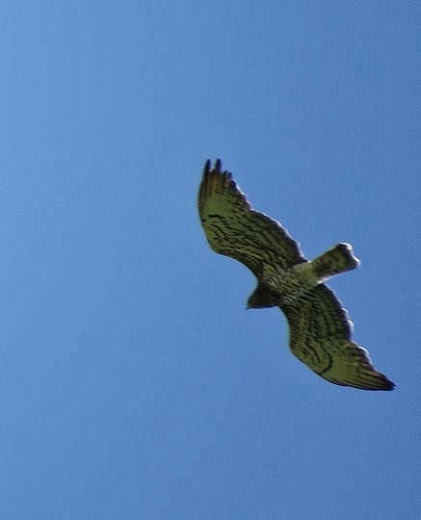 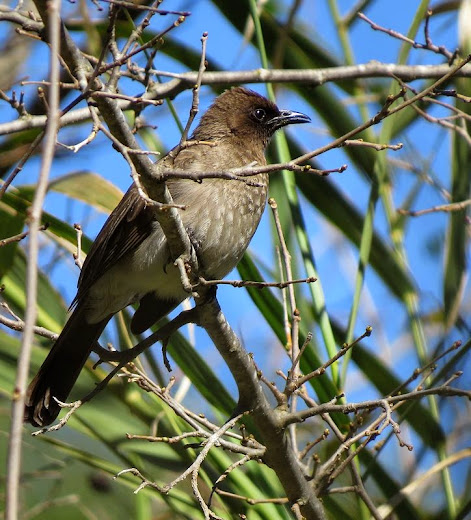 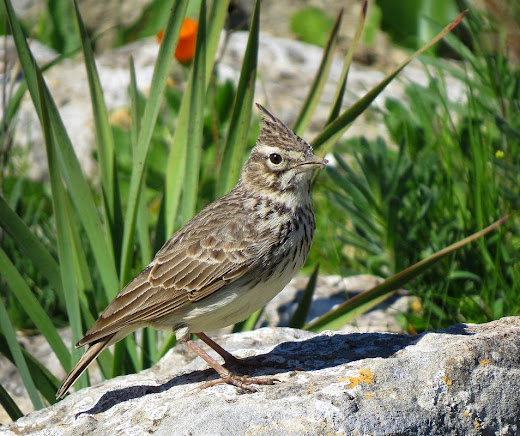 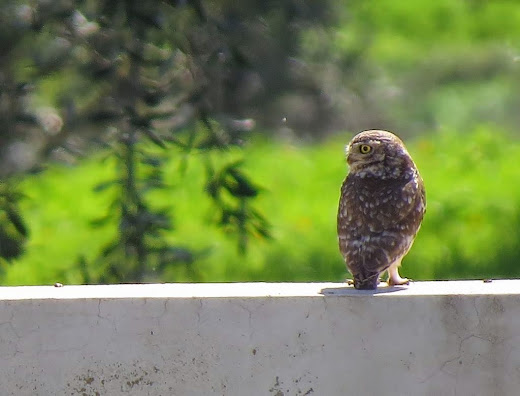 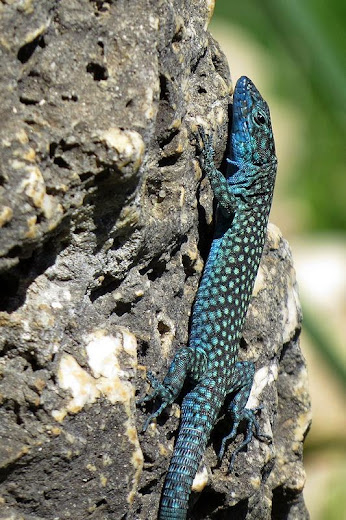 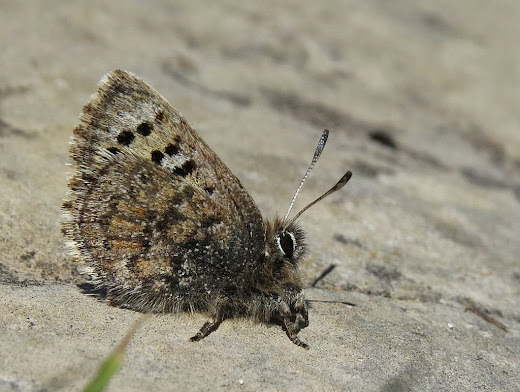 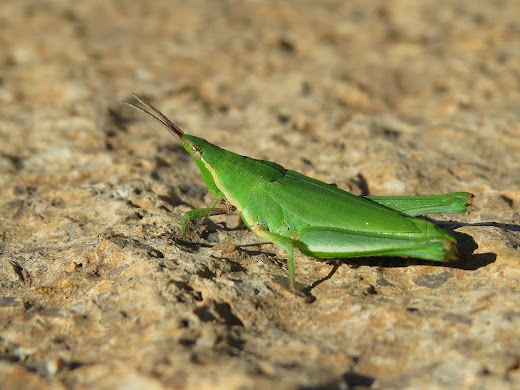 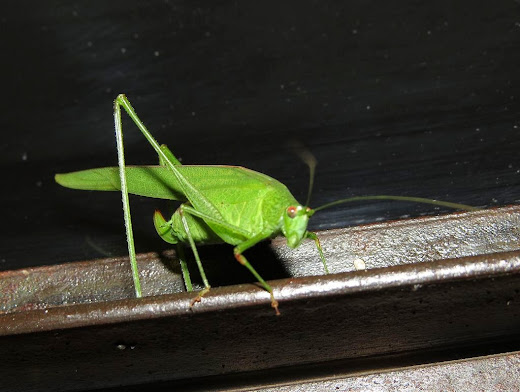 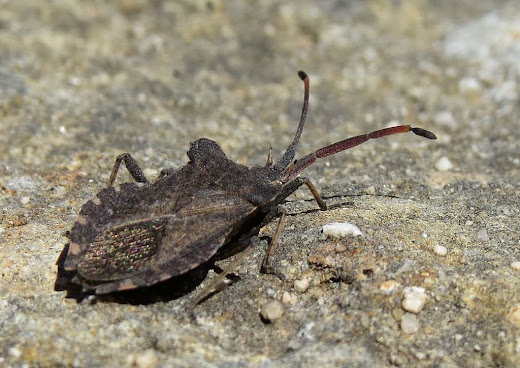 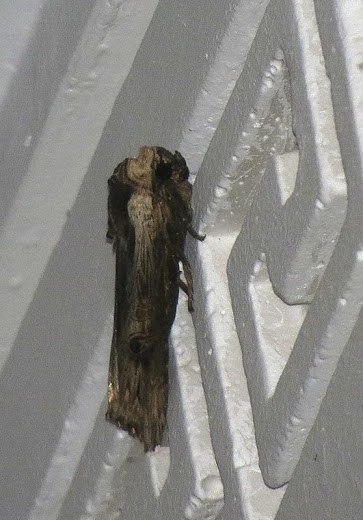