This Grey Wagtail really went for my car out on Newborough Fen today. I guess it was trying to attack its reflection. It went for several of the windows as well as the wing mirror and kept it up for about 10 minutes. 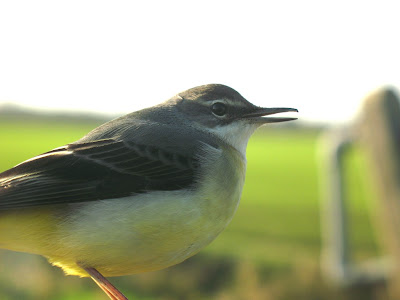 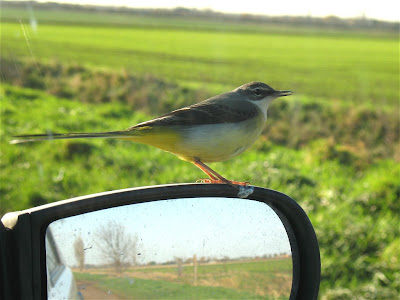 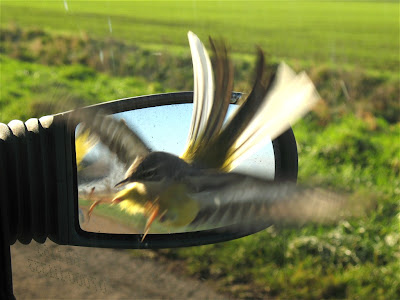 An enjoyable morning at the local dog toilet that is Star Pit. The Roe Deer (a male with antlers and two females) were most unexpected this close to Peterborough. Unfortunately they were in a shaded, misty area making digiscoping difficult.

Water Rail calling from the reed beds and a couple of flyover Siskins were the only birds of note. 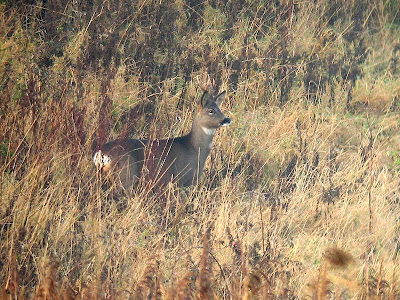 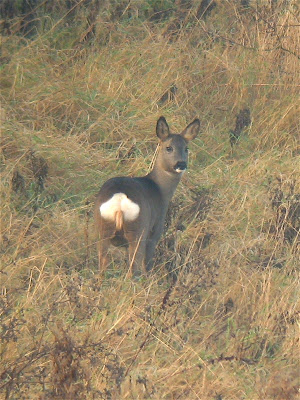 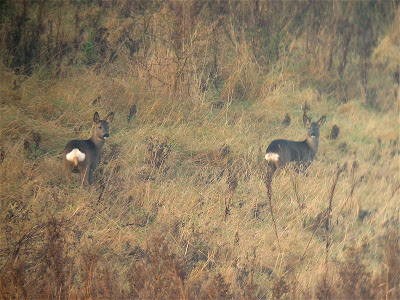 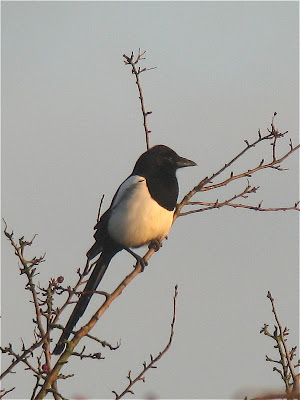 Digiscoped with Canon Powershot A640 and Leica APO77 x20
Posted by Brian at 9:56 am No comments: 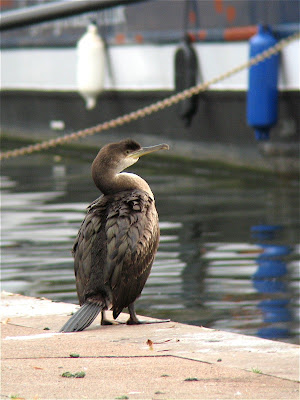 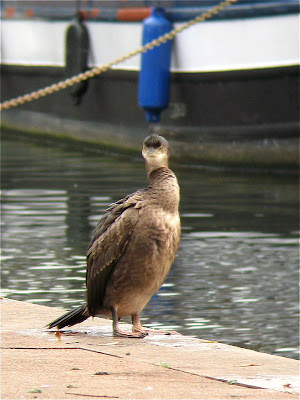 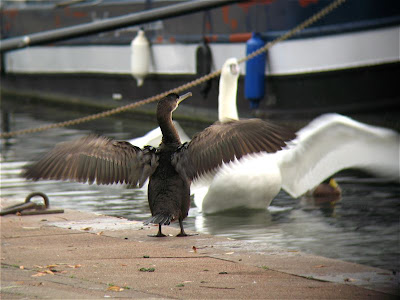 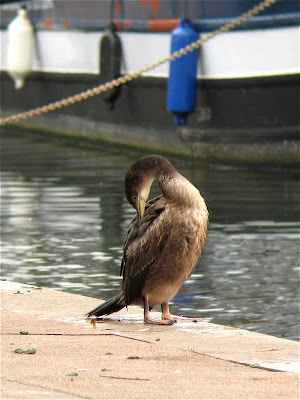 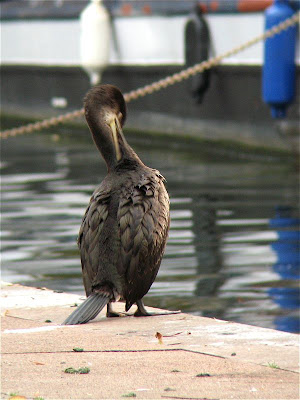 ...and now with moving pictures


Digibinned with Canon Powershot A640 and Leica 8x42 BA
Posted by Brian at 3:57 pm No comments:

The Tawny Owl is in it's usual tree hole at the old sewage works in Peterborough, a little easier to see than last winter as there are fewer branches in the way.

The Greenfinch was at Orton Brick Pit in the fabulous early morning light. 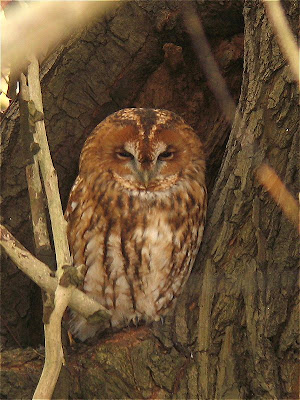 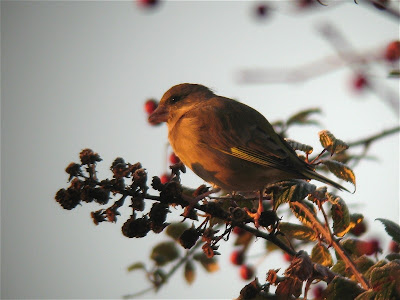 Digiscoped with Canon Powershot A640 and Leica APO77 x20
Posted by Brian at 2:40 pm No comments:

There has been a Whooper Swan with the Mute Swan flock along Deeping High Bank east of Deeping Lakes for a while now so when I saw this bird I thought that was it. Then I noticed the amount of yellow which is more like Bewick's (but still quite extensive). Then I found a Whooper Swan with typical yellow on the bill and a dirty mark on the back of its neck. The picture below combines photos of both birds.

Despite the yellow I think the first is a Whooper. The head and bill shape are right for Whooper and, although it was on its own so difficult to make a direct comparison, it appeared to be the same size as the other Whooper. 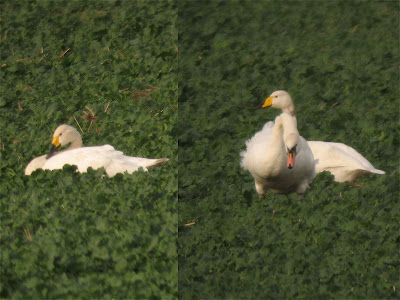 Digiscoped with Canon Powershot A640 and Leica APO77 x20
Posted by Brian at 4:58 pm No comments:

No American Golden Plover or Richard's Pipits now but still a few interesting birds dropping into the Etton Road pits. 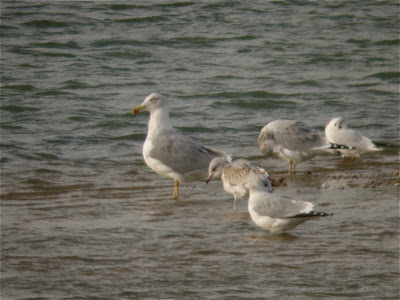 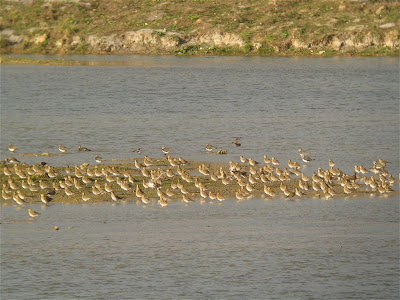