A weekend camping in the van near Lathkill Dale in some rather poor weather. However it did clear in the late afternoon on both Saturday and Sunday so we got out for walks in the Dale on Saturday and at Bolehill Wood and Quarry (at Padley) on Sunday. The Dipper and lepidoptera were at Lathkill Dale and the Woodpecker nest and Pied Flycatcher were in Bolehill Wood along with Spotted Flycatcher and other woodland birds. Redstarts were fairly common in both places. The Mandarin was in the grounds of Padley Chapel. 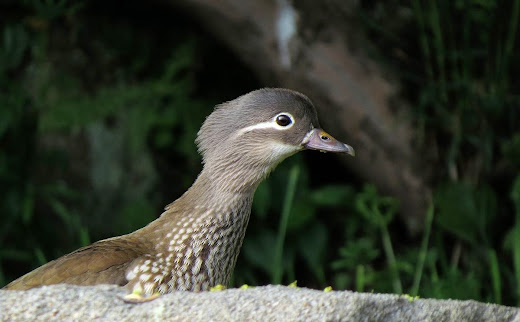 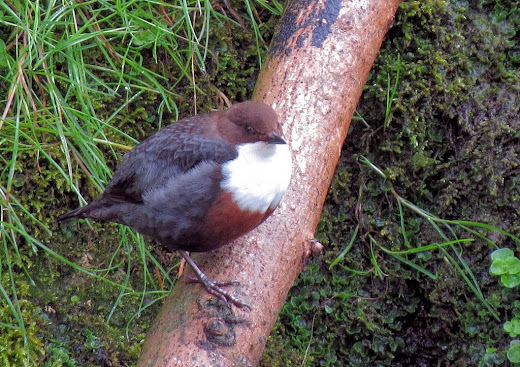 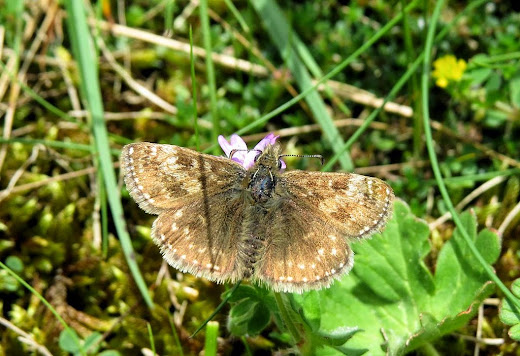 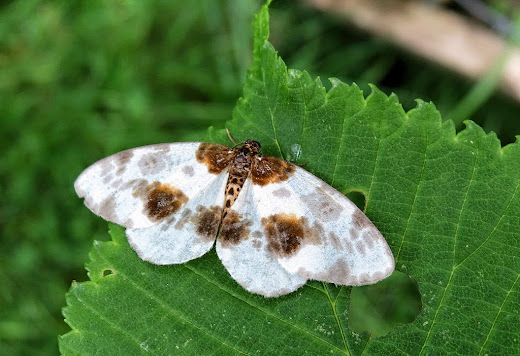 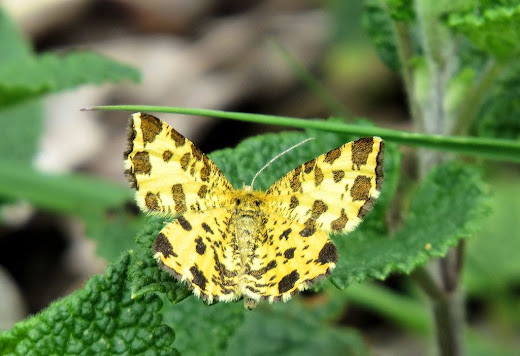 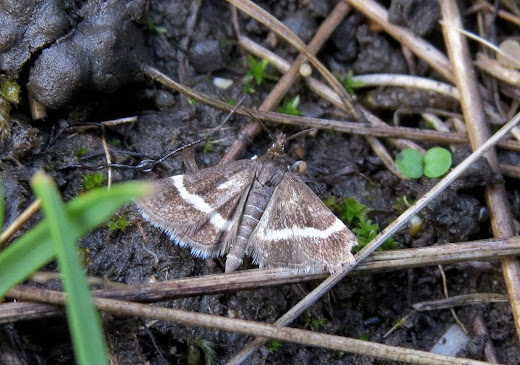